LET'S FIND WHAT YOU'RE LOOKING FOR 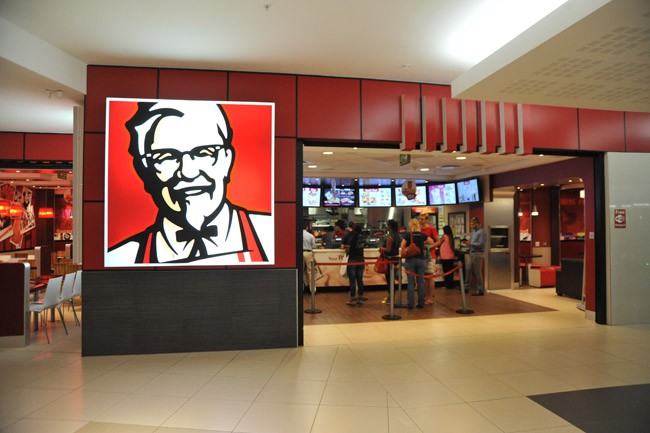 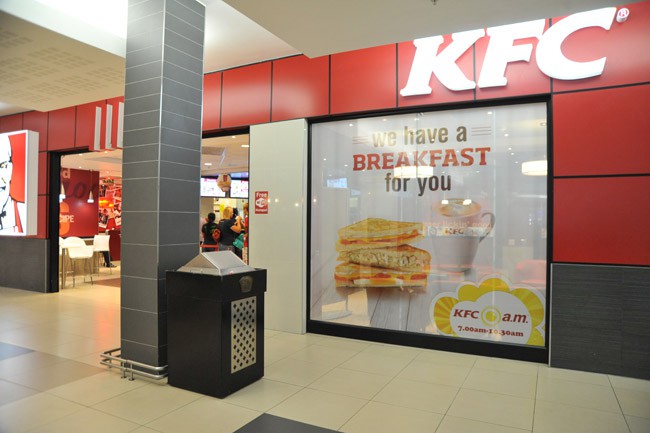 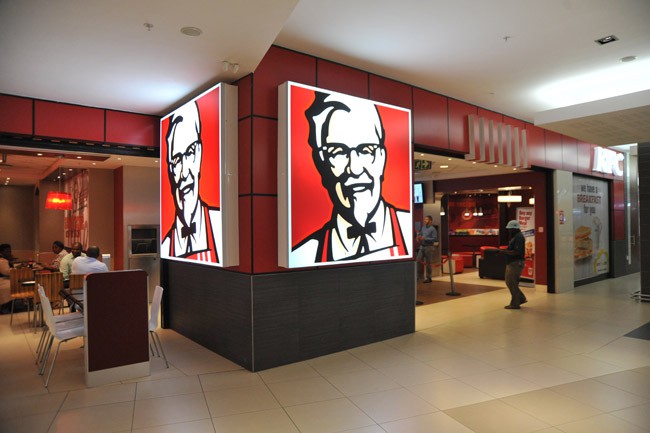 KFC is world famous for its Original Recipe® fried chicken -- made with the same secret blend of 11 herbs and spices Colonel Harland Sanders perfected more than a half-century ago. Every day, more than 12 million customers are served at KFC restaurants in 109 countries and territories around the world.

In South Africa, KFC has been serving delicious meals since 1971 and we’ve since grown to over 800 restaurants nationwide.
In addition to becoming a South African icon, KFC created meals specifically for South Africa like Streetwise with Pap, the Crunch Wrap and Dunked Wings.